After 40 years of practice, NH co-founder and Director, Roger Nelson, will retire at the end of 2021.

Roger Nelson co-founded NH Architecture in 2004, and over the last 17 years he has helped build the studio into the industry leading design practice it is today. During his time with NH, Roger has led the studio on projects such as the genre-defying QV Melbourne, Myer Bourke Street, Melbourne Airport T2 Luxury Retail, Commercial Bay (Auckland) and Burwood Brickworks, the world’s most sustainable shopping centre, to name a few.

As a Fellow of the Australian Institute of Architects and former Chairperson of the Melbourne Retail Advisory Board, Roger has had a profound impact on the worlds of urban planning and strategic thinking, especially within the Melbourne architectural landscape. His approach is respected industry wide and embodies his fundamental attitude to life best summed up by creativity, compassion, commitment, and courage.

His co-directors, Hamish Lyon and Nick Bourns, on behalf of the entire NH Team thank him for his contribution to the studio and wish him all the best for the next chapter in his career. His relationship with his colleagues, clients and collaborators and his passion for urban planning and architecture ensure he will continue to be a valued and active contributor to the architectural profession. 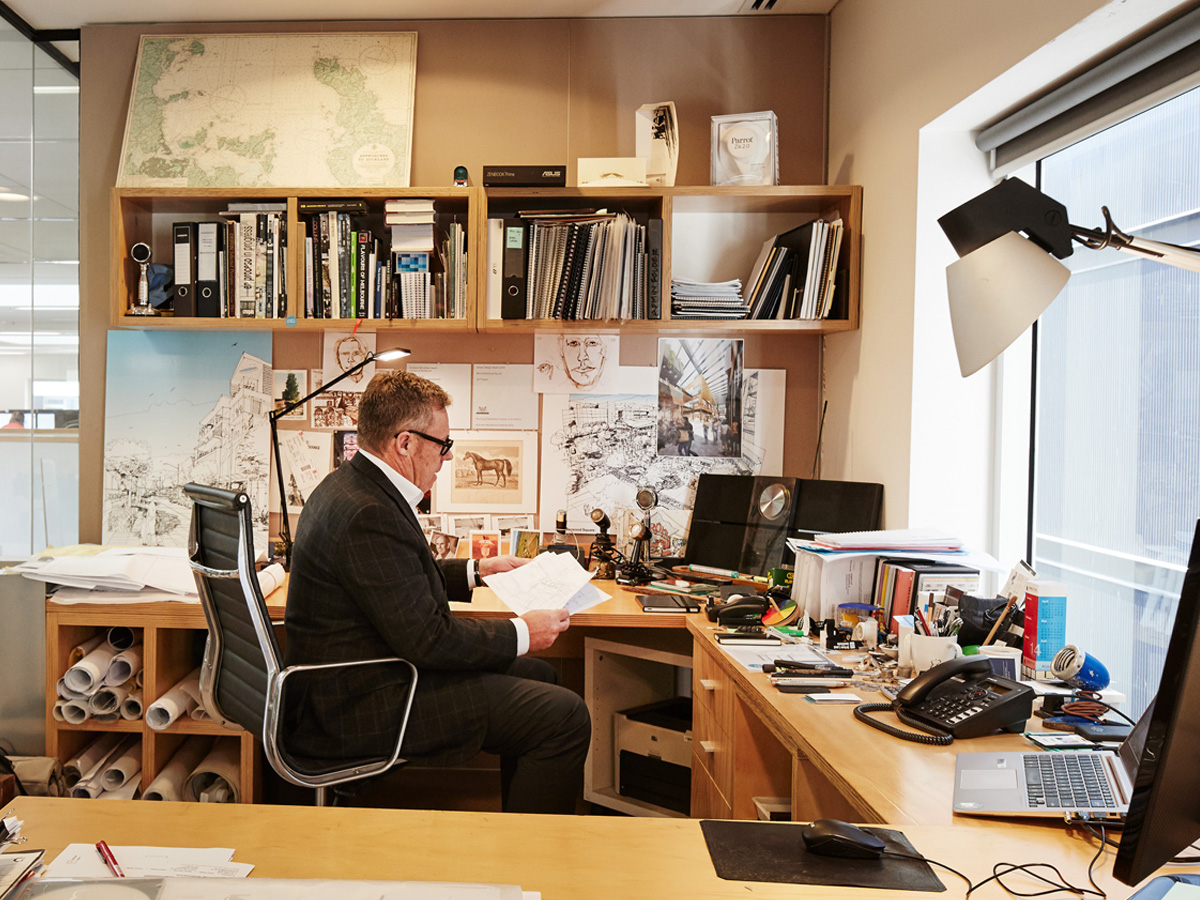