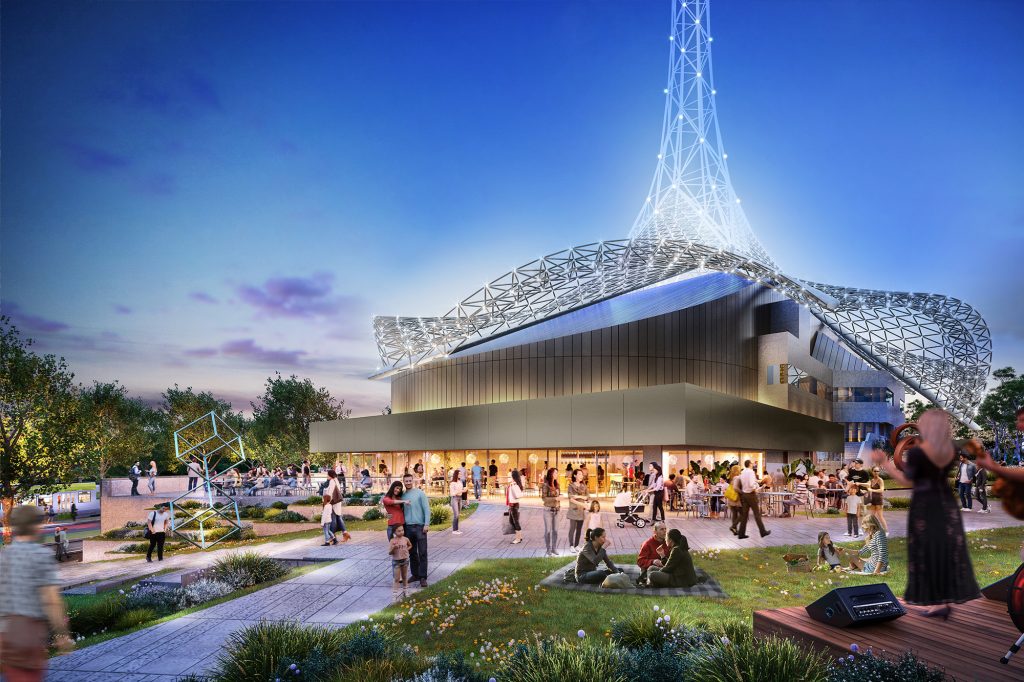 Since 2015, NH Architecture has been working to respectfully refurbish and revitalise the ACM Theatres Building, home to the State Theatre, Playhouse, and Fairfax Studio.

On Monday the Victorian Government announced it will revitalise Arts Centre Melbourne with new parklands, cafes and restaurants, and an extensive restoration of the State Theatre as part of the Melbourne Arts Precinct Transformation.

The grand State Theatre will close starting in 2024 to undergo its most significant refurbishment since it was built – improving accessibility, enhanced technology and upgrading acoustics and seating to deliver world-class experiences long into the future.

Arts Centre Melbourne CEO Claire Spencer AM says “Restoring this site to its original glory is a wonderful legacy for the people of Victoria and our new restaurants and bars will transform the visitor experience.” 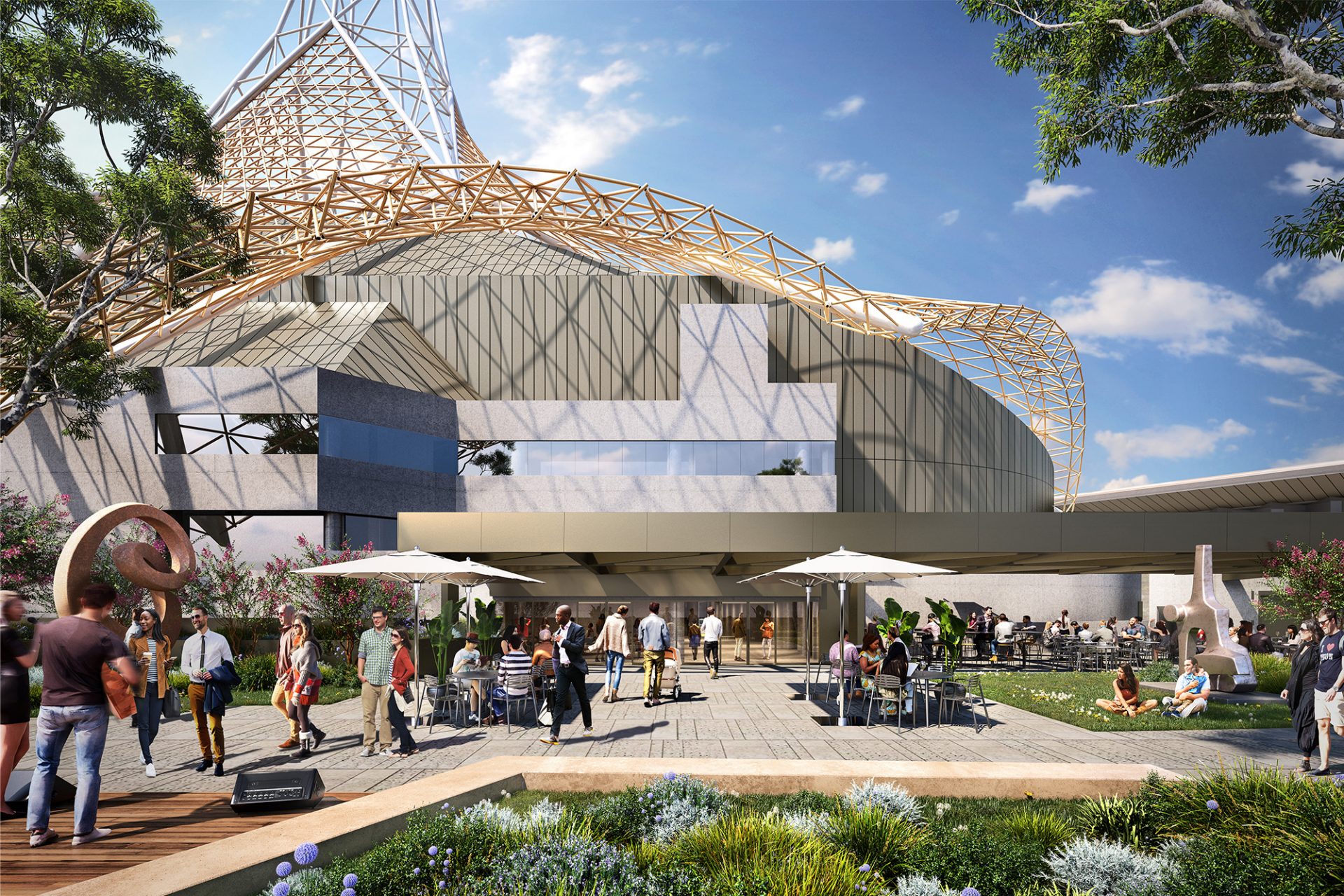 To ensure the State Theatre can continue delivering world-class performances, the project will also upgrade back of house facilities, build new rehearsal spaces and create two new loading docks. Technology at the theatre will be overhauled with new state-of-the-art lighting, sound system upgrades and new live streaming capabilities – bringing the creative icon into the 21st Century. Works will also be carried out on the building’s uniquely engineered foundation and basement structure, upgrading decades-old corrosion prevention systems.

“The vital works to the State Theatre will transform the building inside and out, making it more accessible and comfortable, and keeping it at the cutting edge of live performance venues in the country.” says Minister for Creative Industries Danny Pearson.

We are incredibly proud to be part of the team delivering the revitalised Arts Centre Melbourne!