Melbourne’s NH Architecture and Norway’s Snøhetta been appointed to deliver the Arts Centre Melbourne’s vision for the future of the Theatres Building, including addressing specific critical maintenance issues. The team will create an integrated design for the footprint of the Theatres Building, incorporating design for the Critical Asset Maintenance project to minimise redundant works in the future as the organisation progresses with a major redevelopment.

The Critical Asset Maintenance project and the continued development of Reimagining Arts Centre Melbourne’s Masterplan are supported by the Victorian Government as part of the $208 million first stage of the transformation of Melbourne’s Arts Precinct.

The precinct redevelopment will deliver NGV Contemporary, a new gallery on the current CUB administration building on Kavanagh Street, major upgrades to theatres and public spaces at Arts Centre Melbourne’s Theatres Building, and a new creative hub at 1 City Road, providing new rehearsal and workshop spaces, an expanded Australian Music Vault and a new Australian Performing Arts Gallery. The project will include more than 18,000 m2 of new and renewed public open space, seamlessly linking the city to the Melbourne Arts Precinct and beyond.

NH’s Director of Architecture & Design, Hamish Lyon, says “Melbourne is the design capital of Australia. A reimagined Arts Centre will be at the focus of this ongoing architectural conversation and continue the great legacy of the original designers Sir Roy Grounds and John Truscott.”

NH Architecture has extensive experience in the design and delivery of complex infrastructure projects such as both stages of the Melbourne Convention Centre, Margaret Court Arena and the Stage 2 and 3 Masterplans for Melbourne & Olympic Parks.

Snøhetta is a design studio based in Oslo and New York City with an office in Australia. The internationally renowned practice has captured global attention with projects such as the Norwegian National Opera and Ballet, the 9/11 Memorial Pavilion and Times Square redevelopment projects in New York and more recently the San Francisco Museum of Modern Art. 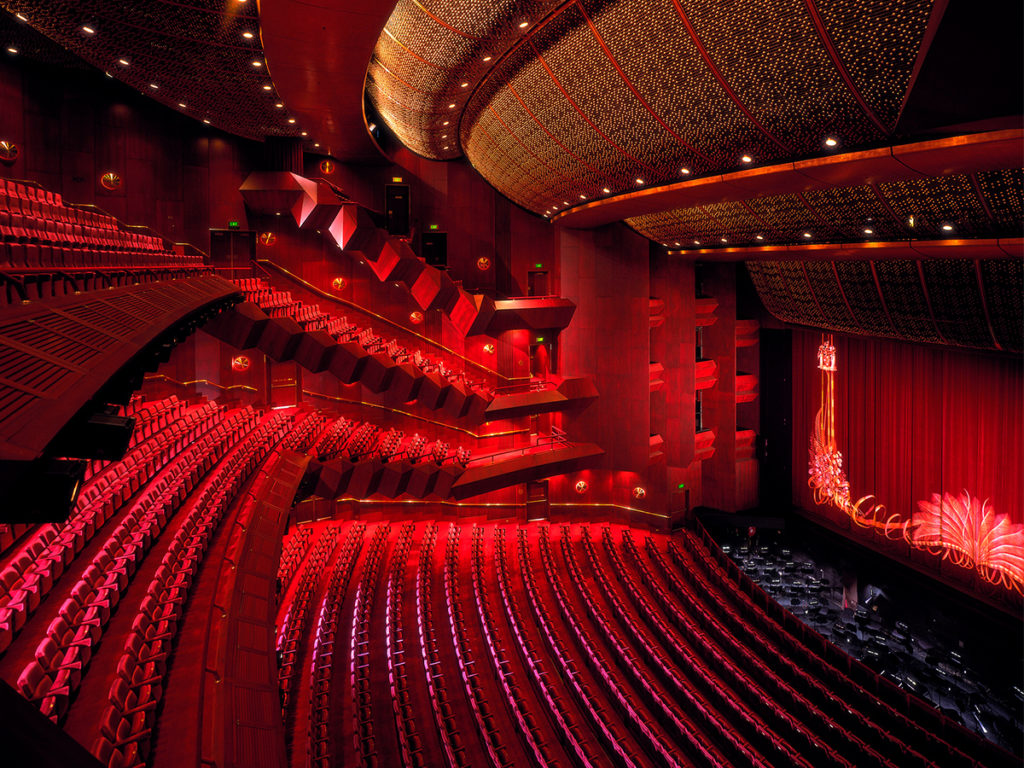 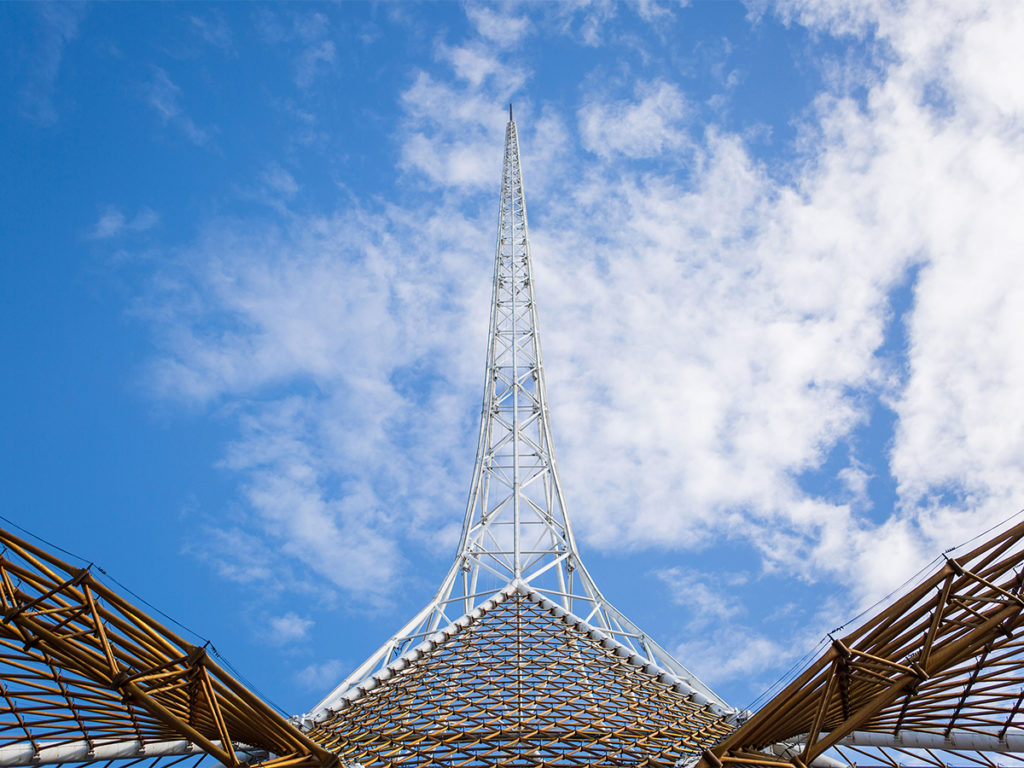