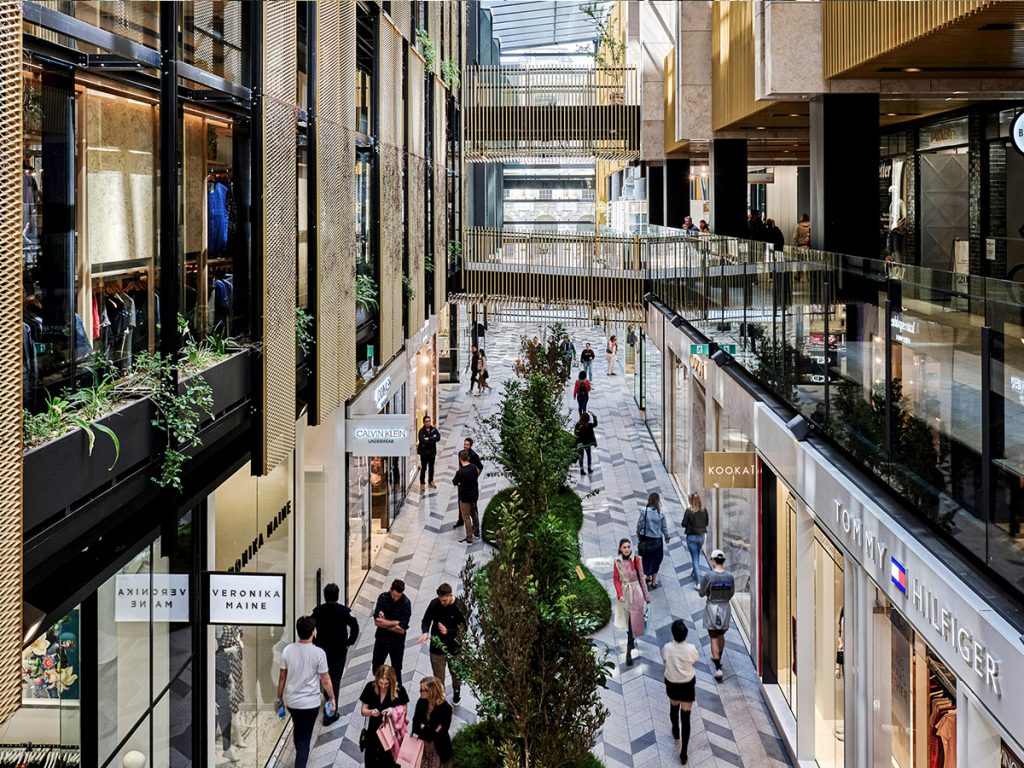 We were thrilled to receive two awards at the 2021 Auckland Architecture Awards last week! In association with Warren and Mahoney and Woods Bagot, Commercial Bay won the awards for Commercial Architecture and Interior Architecture. 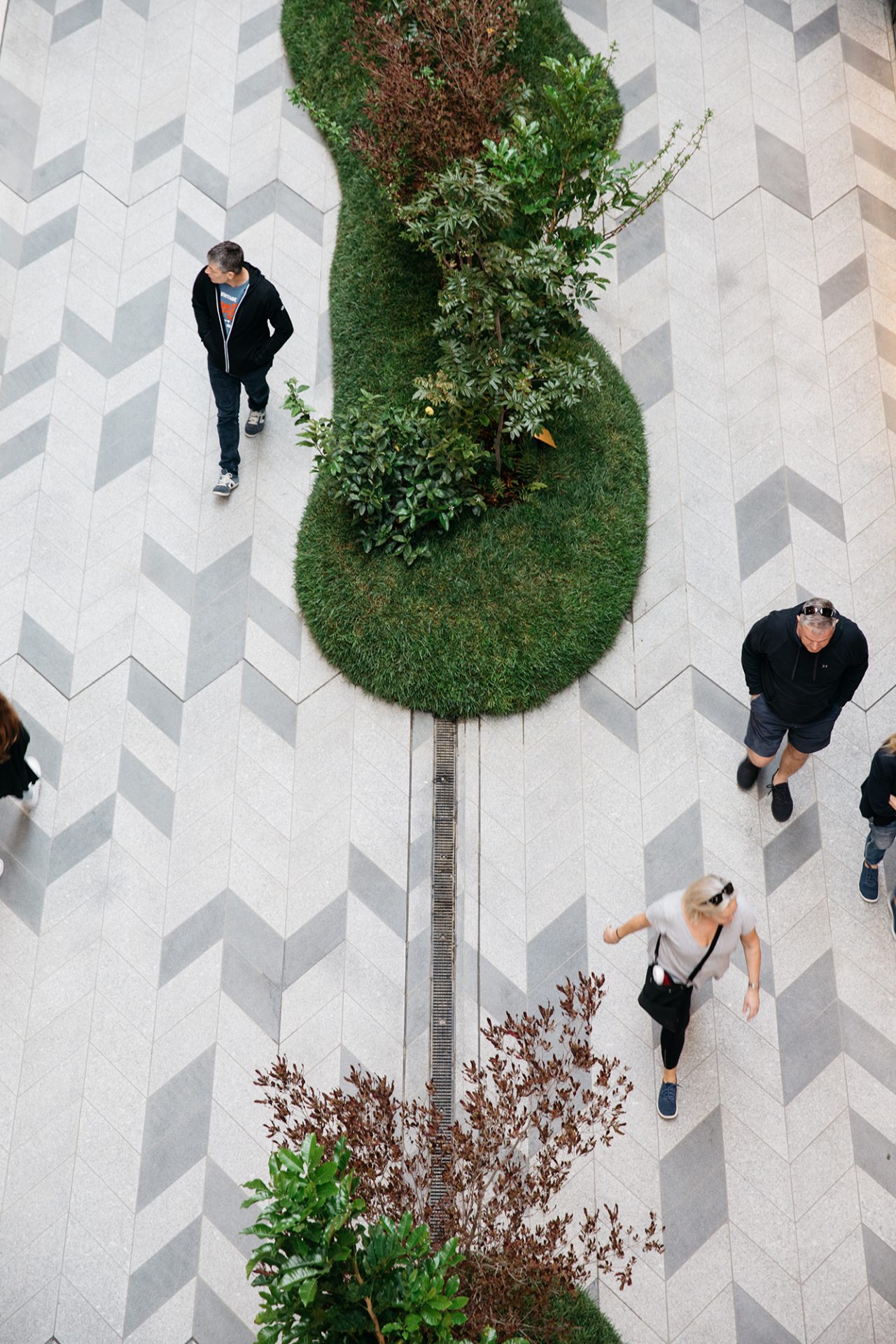 Tāmaki Makaurau’s mercantile history is brought into the 21st century in Commercial Bay. Sited along axes of trade, this commercial building channels Aotearoa’s role in local and global markets in form, programme and ambition. Boldly sculptural, the building faces the future, while still honouring the city’s past. Quiet corners face historic buildings, and internal corridors remember the site’s history, but there is no doubt this is a marketplace of the 21st century. Invigorated by the business of markets and trade, Commercial Bay proposes an architecture that faces out to the world by knowing its own place. 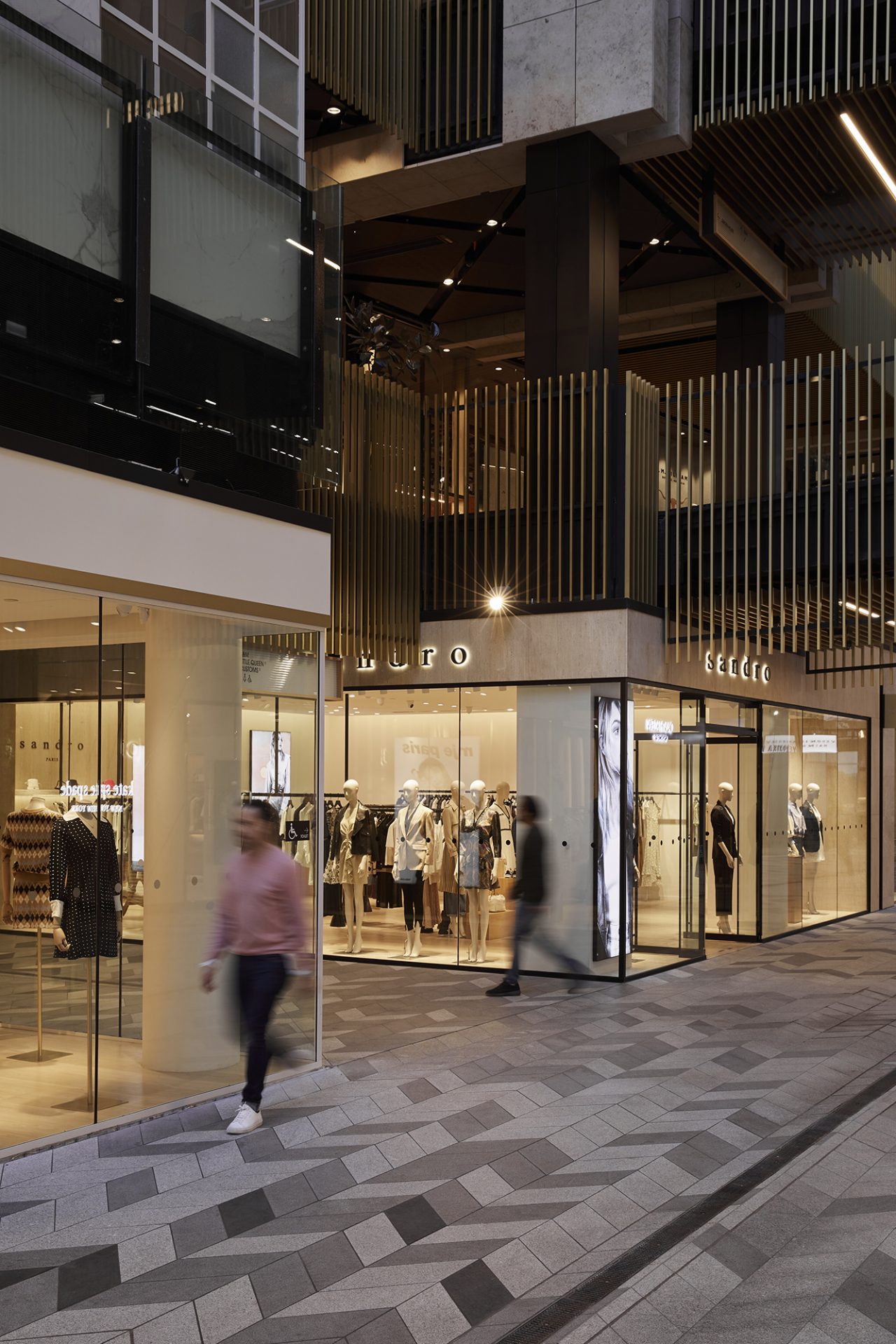 The bustling orchestration that is Commercial Bay carries its many traders across an urban context. Deftly working across scales that move from tower to tile, the architects have made this complex project look easy. The building’s entry axes bring people in on the ground floor and allow them to cross paths in a way that makes the city feel exciting, while natural finishes give this metropolis a sense of place true to its site. Mind-boggling in its many parts and greater than its sum, Commercial Bay is a gestalt of architectural finesse. 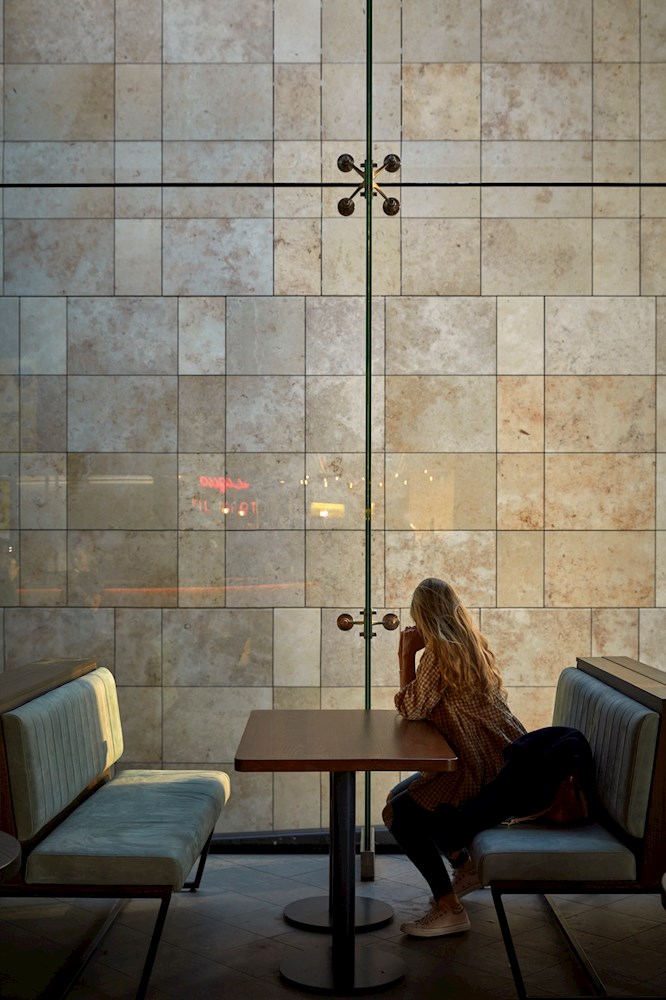