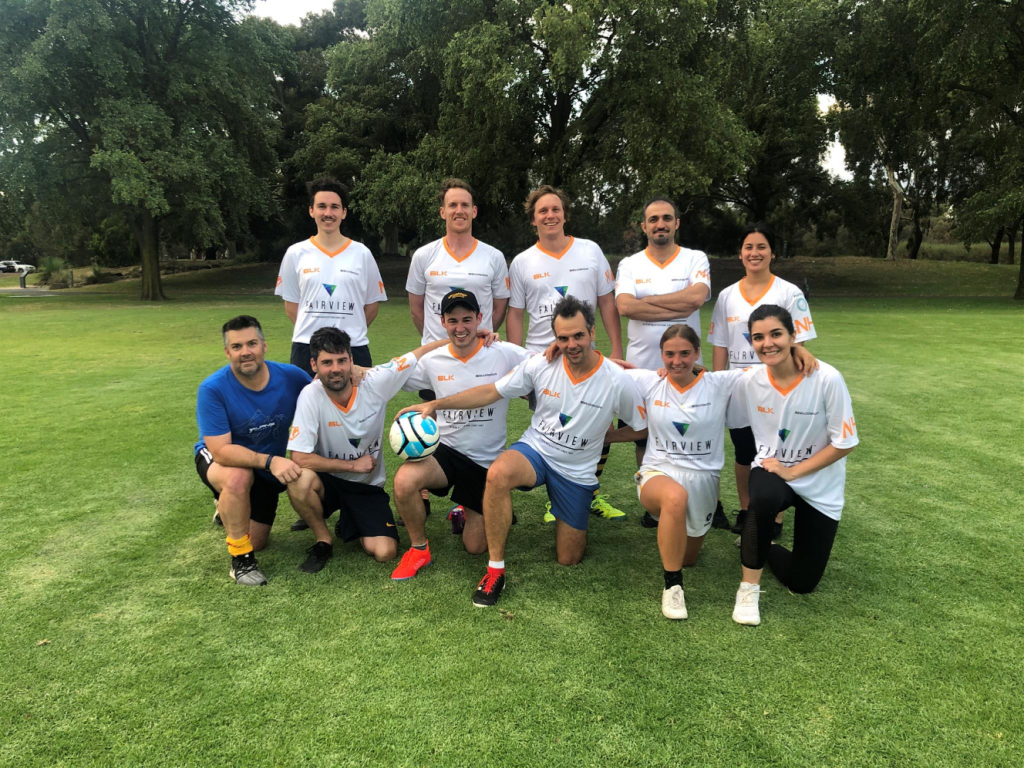 Normality has been hard to find over the past year, but Thursday evenings have returned as a fixture on the calendar of architecture firms across Melbourne for the ArchiSoccer 20/21 Summer Season!

Our last update, from way back in March 2020, left off with the NH Team making it into the Semi-Final against Fender Katsalidis. After a lengthy postponement thanks to COVID, the game was finally held in late 2020 – unfortunately we lost.

Since then our team has continued to evolve, welcoming Annika, Mina, Ali and Jack – who have all stepped up to provide some much-needed respite and fresh enthusiasm for the rest of the team.

Like the wavering conditions of mask wearing, the NH Team had an unpredictable season; It started encouragingly with a 3-2 victory over Design Inc. but our optimism was quickly diminished by a ruthless fortnight – getting defeated 3-7 by Gray Puksand one week, only to be punished 0-6 by Fender Katsalidis the following. (It should be noted, however, that both Fender and Puksand sit comfortably at 1st and 2nd place in the standings)

The good thing about these results is it couldn’t get much worse. Our confidence was boosted briefly by winning 3-2 over CHT, which is always a lively game between friends and past-colleagues, but sadly it was short lived as we lost to Grimshaw 2-1 in the penultimate game of the season.

This left us in a precarious position: If we were to win the last game of the season against Elenberg Fraser, we would finish 3rd in the standings and qualify for finals! Any other result would place us 5th or lower and would end our season abruptly.…

On a warm February evening, we arrived to see where our fate would lie. Typical of many of our games this year we leaked the first goal of the game early but fear not! We came storming back to win 5-1!!

Our goal difference may not be pretty, but we sit 3rd on the ladder and have qualified for the finals! 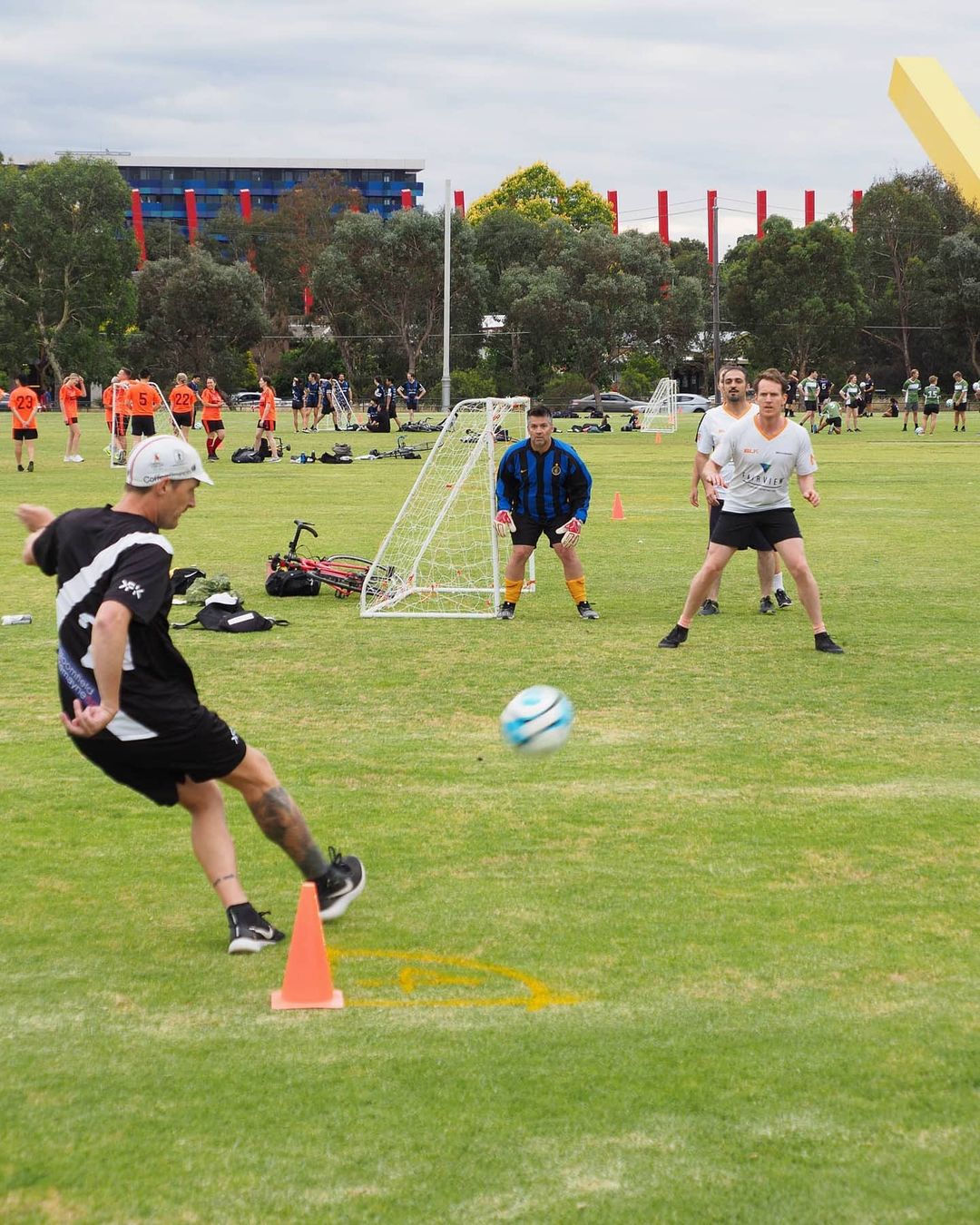