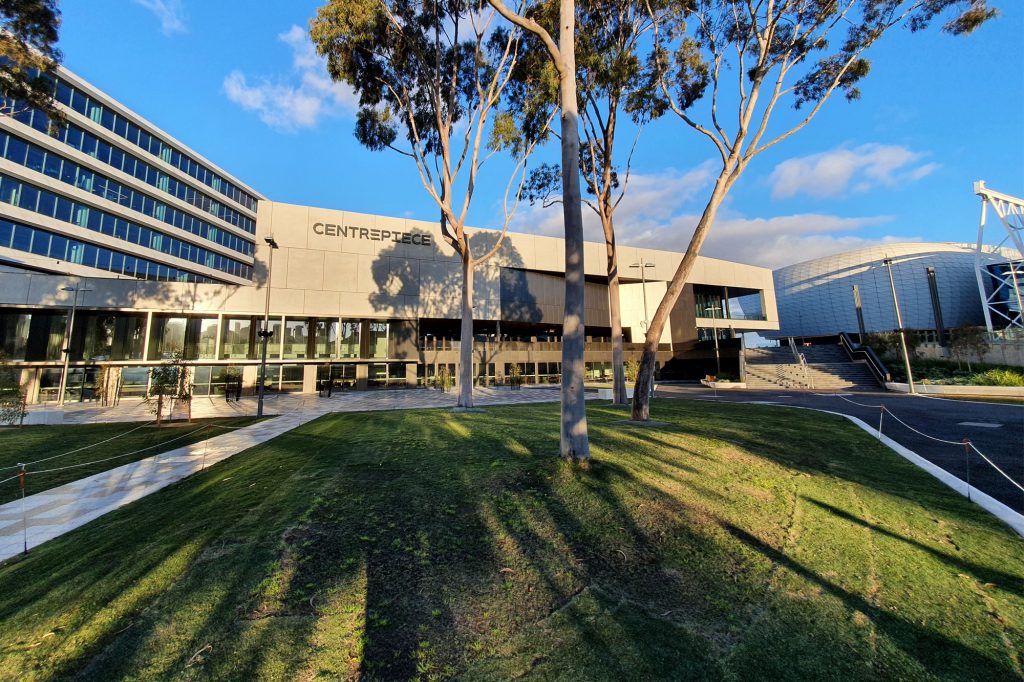 We are thrilled to announce the completion of the Melbourne Park Stage 3 Redevelopment!

NH Architecture has been working alongside Development Victoria, Melbourne and Olympic Parks, Tennis Australia and Sports and Recreation Victoria on various stages of the Melbourne Park Redevelopment for more than 10 years; including the Stage 1 Western Precinct Redevelopment (MCA) in 2010, and the Stage 3 Masterplan in 2014.

Over the coming weeks we will be featuring a few of the key areas of this project to celebrate, so stay tuned!

We are so proud to have reached this milestone delivery. Congratulations and thank you to everyone involved: Melbourne and Olympic Parks | Lendlease | Development Victoria | Tennis Australia | Sports and Recreation Victoria.